Strategies to Deal with Defiant Teenagers 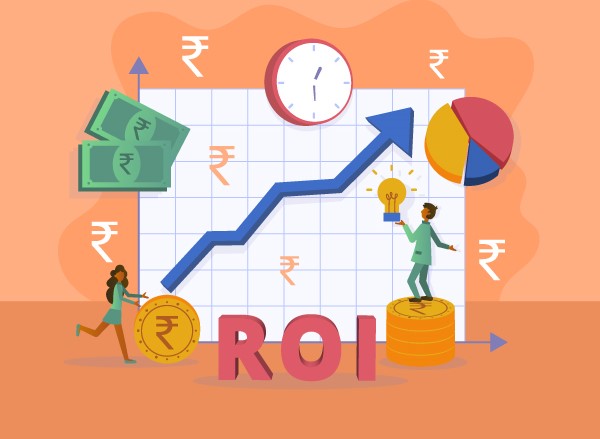 The most challenging duty of a parent is parenting. This may sound strange but it’s true. When a kid turns into a teenager the parenting becomes more difficult. A teenager is like a sea. You can never predict when the calm sea becomes stormy. The character of a teenager is unpredictable. Sometimes they may obey you, sometimes maybe not. This is very natural and in fact, it is a sign of the healthy development of your kid. You should not call this disobedient. But everything has a limit. When you set a bar of obedience deep inside you and your kid cross the limit, then you can panic.

There are many symptoms when you can call your teenager kid defiant. These are as follows:

When your kid becomes defiant, you need to act smartly. Because in this case, any attempts you will make to control him will affect him negatively. A defiant teen does not want to be controlled by someone else rather he does not appear to have any control over his behaviors.

Parenting is hard work. It’s not like cooking food that tastes bad and you throw it away to cook new food. Parents need to be ready to embrace the worst scenario to help their kids. There are many strategies that parents need to be applied. Sometimes parenting becomes a subject that needs to be learned. Many professionals around you will teach you to parent a teenager. They are called teenager coaches. Teenager coaching is a very effective way to develop parenting skills. Teenager coaching is not only for parents but also for the kids. They help kids to develop their behavior, identify their capacity, and many more.

As said earlier, there are many strategies that parents may apply to deal with defiant teenagers. Some of them are as follows:

Identify the reason: Identification is the most important part to deal with defiant teenagers. For example, suppose you are feeling stomach ache and you go to the doctor. The doctor won’t give you any medicine until he identifies the reason for the ache. Similarly, parents should identify the reason first. Without worrying much, talk openly with your kids. At first, they might try to avoid you. But make him realize that you are always there for him. Stop pushing him too hard to do anything. Let him do whatever he likes to do. In teenager coaching we focus on the reason where it is the starting point of everything, hence you too need to focus on the same!

Think neutrally: Parents need to be neutral. Think first, aren’t you asking too much from your kids? In the teenage, kids want to be independent and they want to make decisions independently. This is natural and every parent must support it. So parents must learn to differentiate between defiant and freedom.

Allow privilege and gift for good behavior: Give and take can be an effective strategy to deal with defiant teenagers. Tell your kids that, they will be gifted or earn more privilege for good behavior and complying with rules and regulations. Otherwise, their existing privileges will be taken away. This can be beneficial but sometimes the effect may be bad. So think twice before applying it.

Listen without judging their opinion: Kids sometimes seek value in their opinion. So when your kids talk to you, it is essential to listen carefully without judging or giving advice to them. Listen to them by maintaining eye contact, so that they could realize that you are fully focused on the talk. Empower the art of active listening to your parents where teenager coaching session is mainly about the coach actively listen to the teenager to identify the actual emotions controls them.

Be aware of the warning signs: Parents need to identify the warning signs of the kids to handle any unwanted situations smartly. There must be some warning signs when your kids get defiant. Try to overcome those signs by talking about something else that your kids like to hear. This strategy may not change your kids’ behavior in a night but trust me you will notice some improvements in a few days.

Get strict and give punishment: If your flexibility and love don’t work, it is ok to be rude sometimes. When you feel that your kid is crossing his limit, he is becoming vulnerable and arguing without any reason, it’s time to be strict. Show him the other side of the coin. Show anger on him, cut his pocket money or restrict his privileges. These actions of parents may be effective sometimes. But don’t get habituated to it. It will negatively impact your relationship with your kids.

Set boundaries on your expectations: As a parent, it is pretty much obvious that you should have some expectations with your kids. But don’t make it a burden on them. Your kid may do something different which is not very well known to society and for this, society may not accept him. But in all cases, the kids may not be wrong. So give them space but you must be aware of what he is doing. It is not impossible that your kid can change the future. So parents must set boundaries on their expectations.

Get support from professionals: The best alternative to the abovementioned strategies is to leave it in the hand of a professional. If you identify the symptoms of uncontrollable defiant behavior get help from professionals. Now the question is “Who are the professionals.” In this sector, the professionals are known as “Teenager Coach”. Teenager coaches will help you to solve your problems. Attend their sessions and suddenly you may realize that it was you who has the problems. Teenager coaches not only teach your kids but they also train your parenting. By attending teenager coaching your defiant teen may start to realize his fault. The coaches also help to build a strong relation and interaction with your kids.

Teenager coaching may be a new term or new word for you but it exists and doing a great job. Dubai is one of the richest and developed countries in the world. And teenager coaching is very much popular in Dubai. Even kids and parents in Dubai are very much attracted to the service. It is also actually service, it is a complete solution for them. There are many teenager coaches available in Dubai who are highly professionals. Following Dubai, many other countries have started these types of programs. With the blessing of technology, you can also attend these sessions online from any corner of the world.

BE THE FIRST TO LEARN ABOUT
OUR AMAZING E-BOOK

Chat Now
1
Hello!
Powered by Modelawer
Hello!
How can I help you?